The following is as collection of frequently asked questions about the TC4+.

Can the TC4+ control {some device}?

In almost all cases, if something doesn’t work as expected, the first thing to try is to remove all components except the one not working, and see if it is still not working. Sometimes one defective component can affect seemingly unrelated components in unexpected ways. The following are some more specific things to try depending on what the issue is. If you need to contact us, please check these steps first, and include in your message what you have already tried, and what the results were (feel free to copy-past from below and fill in what happened).

This means, for instance, that neither temperature readings nor fan or heater control work, or that you just get error messages in Artisan.

My display is not showing anything.

Most often, the solution is very simple: There is a small dial at the back of the display that controls contrast. If this gets turned all the way up or down, the display will look completely blank or completely black, even when it is all working. Try turning the dial up or down a little, and see if that fixes things. If your display backlight is off, check that there is a jumper on the two pins sticking out on the left (in most models) of the PCB on the back of the display. This is needed to turn on the backlight but occasionally falls off during transit. If that’s the case, short the two pins with another jumper or a short wire.

I can’t control a DC fan.

If your DC fan that is connected to the DC OUT terminal doesn’t react to commands sent from Artisan (but everything else works), it’s likely one of three things: 1. a configuration issue somewhere in Artisan or the Arduino sketch, 2. a damaged MOSFET on the TC4+, or 3. an issue in the fan motor or the circuit connecting it to the TC4+ itself. A couple of things you could try to narrow things down more definitely:

If you have narrowed the issue down to a damaged MOSFET, the quickest fix would be to replace the MOSFET. The required IRF540N is widely available (check local electronics suppliers, eBay, Amazon) for pennies or at most a dollar or two. It requires a soldering iron and a few minutes of time to desolder the damaged one, and solder a new one in its place. If you aren’t equipped or able to do this, send us an email and we will figure something out.

If Artisan is showing -1 for all temperature readings, the issue is most likely that Artisan isn’t connecting to your TC4+ properly. Follow the steps above under “I can’t connect to the TC4+ at all.” Otherwise, read on:

I can’t control the heater.

Most likely, the issue is with your heater, e.g. a burnt out thermal fuse, or a software configuration issue (e.g. if you are using aArtisanQ_PID as your Arduino sketch, make sure it is set to the correct configuration mode, usually CONFIG_PWM). To rule out a software issue, check that the OT1 LED reacts to changes in heater level. If the LED reacts, and you have also ruled out an issue with the heater itself or the SSR, you could try to use OT2 instead of OT1 to rule out a hardware issue in the OT1 circuit, although I haven’t encountered a single instance of this failing so far. 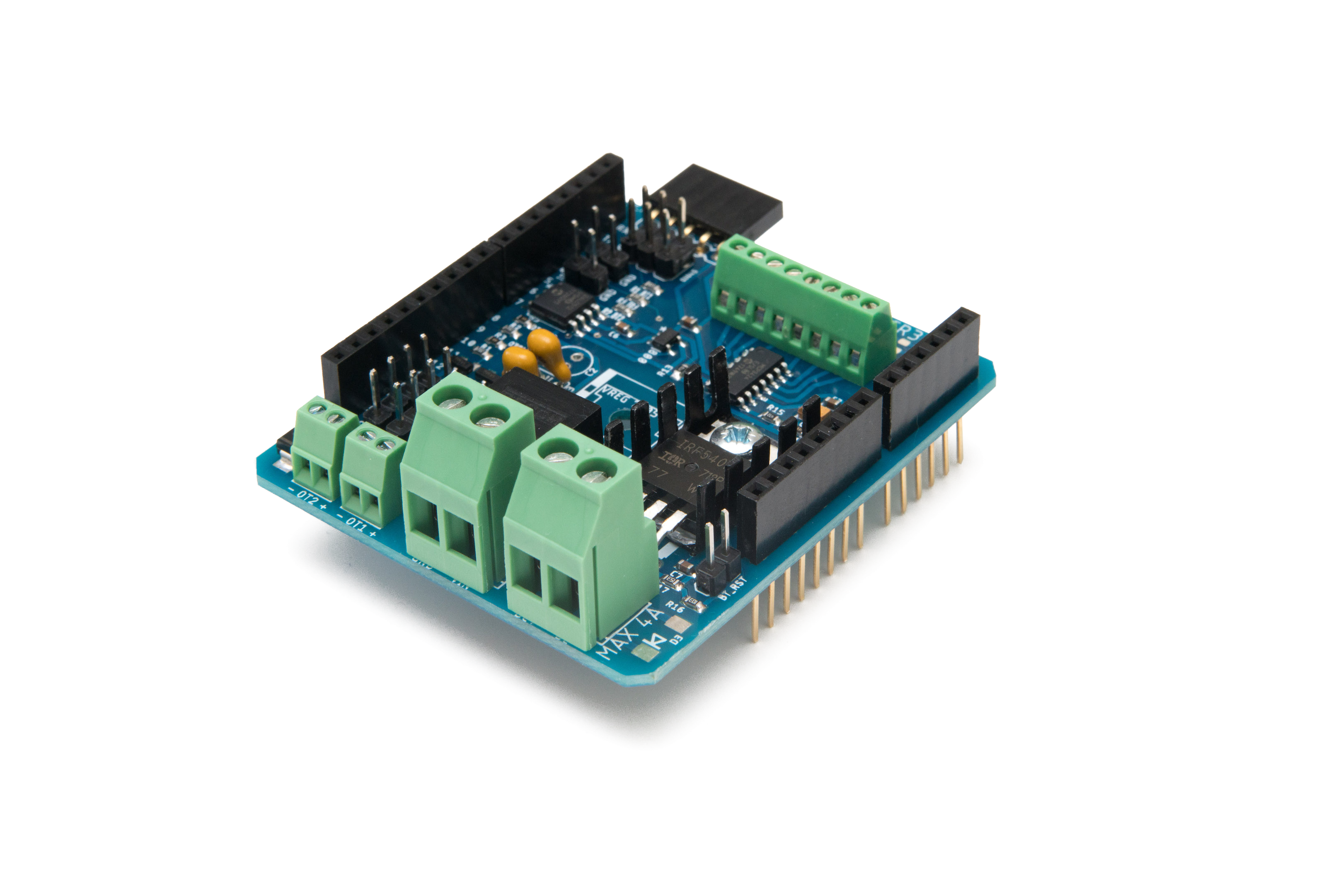